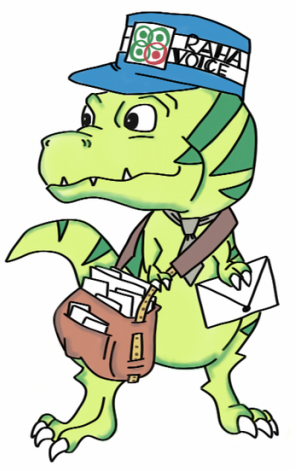 The Raha Voice is Raha International School's online newspaper and blog, by students for the Raha community.

The Raha Voice was founded in 2010 by student Zapaer Alip as his personal project for Grade 10. The first issue came out in the fall of 2010. It was printed, and one or two copies were distributed to each MYP and DP advisory class. Archives of the newspaper in PDF format can be found by clicking here.

Over the years, we decided to “get with the times” and publish online in order to reach a wider audience, and to promote our material via Facebook and other online tools. In this way, our publication becomes far more timely and relevant to students. Students can read the articles conveniently on their desktops, laptops, tablets or smart phones. It’s also more eco-friendly.

Special thanks to Raha Alumni Juan Pablo Alvarez for providing web hosting and design, and to Ms. Brigid Edmonstone from Raha’s Marketing/PR Department for acting as an advisor to our group. We also owe our fantastic logo design to ex Raha student Nurul Hanan Abd Latip, and the digitization of it to Rohan Toor (Grade 12).

Check back each week during the school year to see new material that we’ve posted.

Do you have feedback on our publication? Email rahavoice@gmail.com